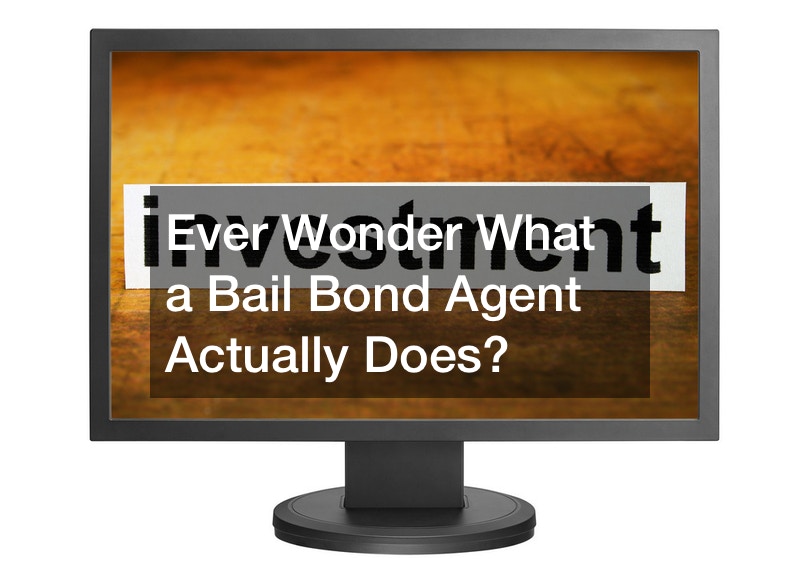 Have you ever heard of a bail bond agent? What exactly is this job and will you ever need this person’s services in the future? These agents are not too common and some people are really not aware of what these people do.

Bail bondsmen also referred to as bail bond agents provide written agreements to criminal courts when paying the bail in full if the defendants whose appearances they assure fail to appear on their trial schedules. In simple words, they act as a surety, and in order to provide bail for the defendant’s appearance in the trial, these persons pledge either money or property.

This kind of job usually is just found in the U.S. If the defendant is unable to attend the trial in court, the bond agent is authorized by the law or thru a contract to ensure that the defendant appears in court, so as to recover the money paid out by means of the bond. They secure the assistance of bounty hunters to be able to bring the defendants to court.

It is not a usual job, especially for other countries in the world, but it is not totally uncommon in the United States. Know more about this occupation by watching this video.
.