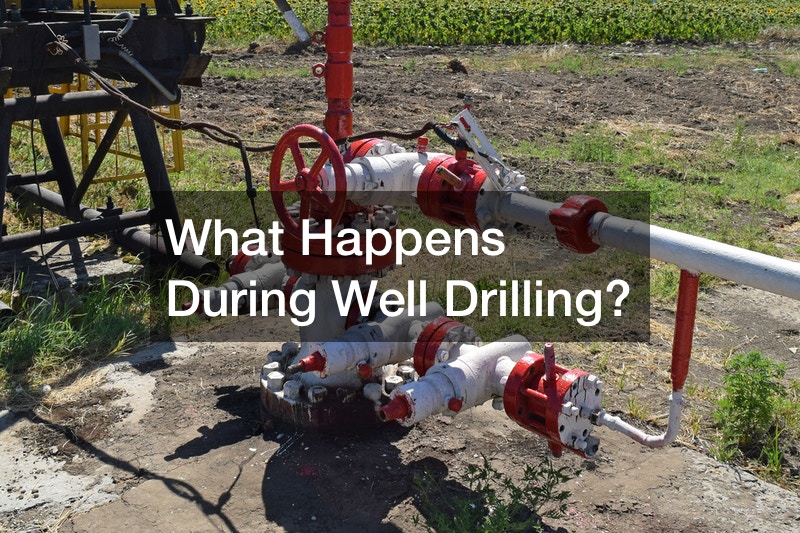 During well drilling, a well driller service ensures the use of seven-layer protection for the integrity and stability of the well. The first layer of protection is the conductor casing, which is done by drilling a diameter hole into the ground to stabilize the ground around the well and prevent its interference with other private wells.

Drill Bits are made in several stages, and some areas require the use of a protective mat to cover two-thirds of the pad site as an added precaution.

The second protective layer is the surface casing, which protects the surrounding deep freshwater zone after the well driller service has performed air drilling in the zone. Finally, the drilling mud production casing is used as another layer of protection. This cools the drill bits, lifts the rocks, and stabilizes the hole.

The last protection layer is the production casing installed throughout the well for the production of formation fluids. The cement is used three times at intervals for sealing and isolating the well at these stages. 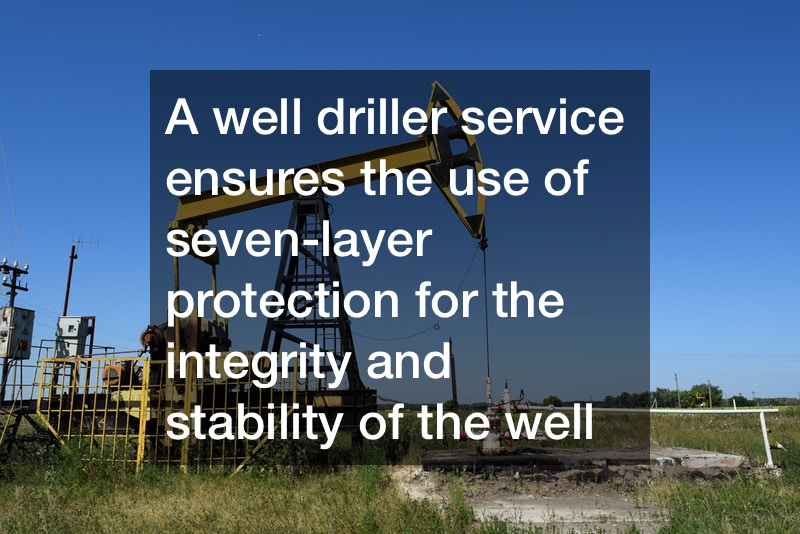