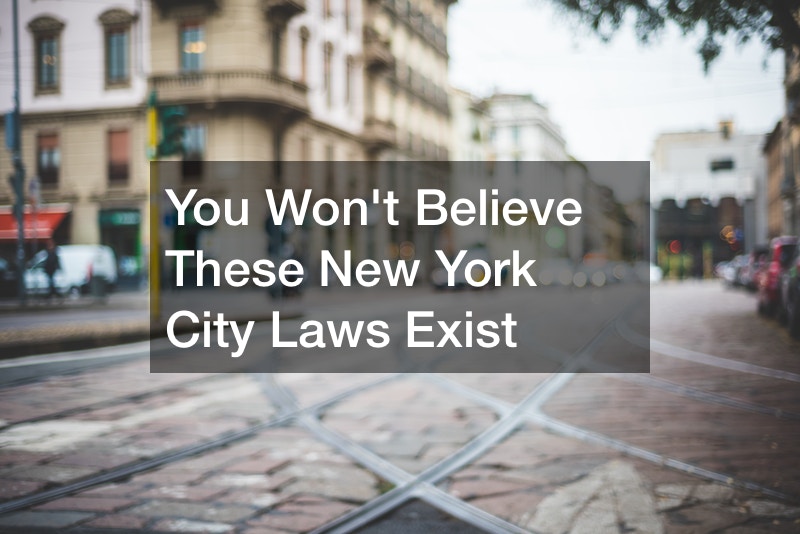 The realm of law can be a complicated one. This is why we need lawyers to guide us through these treacherous waters. While many laws make perfect sense, laws have been accumulating over the years.

Each state likely has thousands of laws. Many of which, we have no idea even exist. Some of these laws may have existed for decades and may not even be relevant anymore. In this video, you will learn about some of these unusual antiquated laws in New York City.

One such rule is that you can not carry an ice-cream cone in your pocket. There must be some story behind this one. In fact, most of these laws make you wonder why they exist in the first place. Another law is that you can not put on a puppet show through a window. Honestly, who knows why at this point. People are also not allowed to talk in elevators and can be fined for flirting. It may even be possible to be fined for both talking in an elevator and flirting at the same time. Fortunately, no cops actually enforce these unusual and old laws. In fact, many of them probably don’t even know that these laws exist. 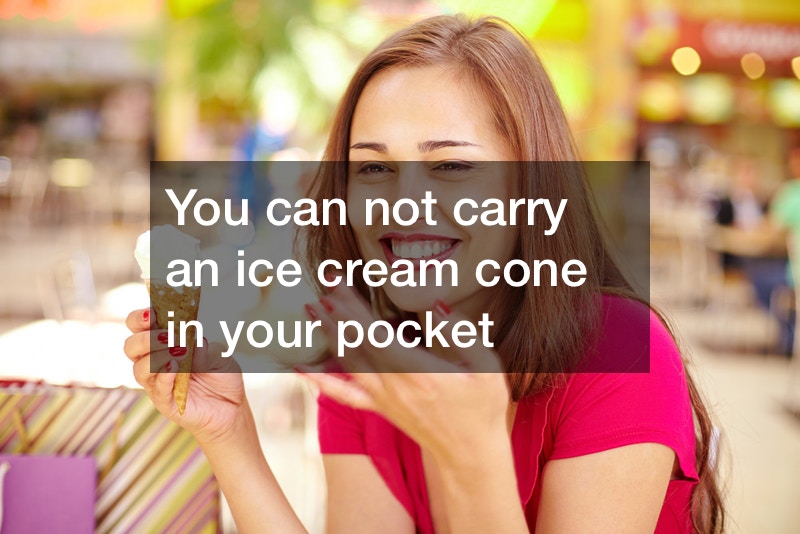