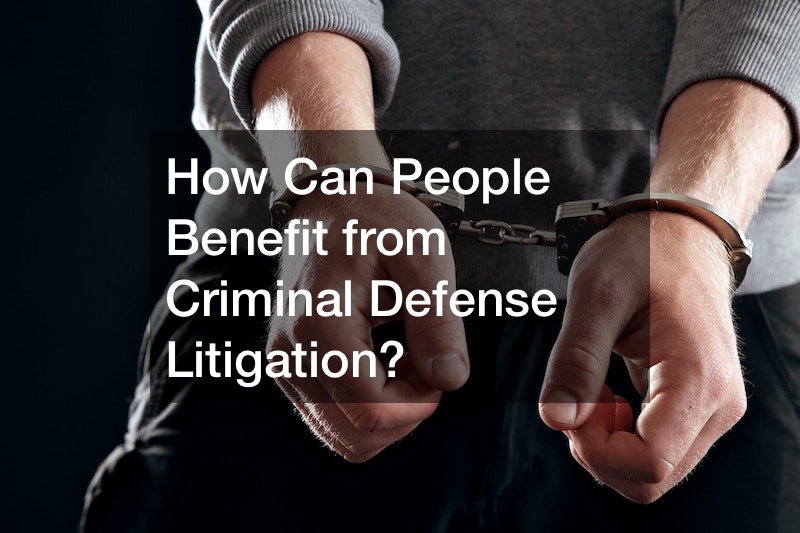 You’re innocent until proven guilty. However, without proper legal representation, the risk of being found guilty can greatly increase even if you’re actually innocent of the charges. The legal system is very complex and mounting effective criminal defense litigation without working with a legal defense lawyer can prove next to impossible.

Prosecutors will work hard to prove that the accused is guilty.

This is true whether the person accused is innocent or not. The legal system works because lawyers on each side will argue their case. With both sides arguing, it’s often possible for the truth to come to light. However, if the accused doesn’t have proper legal representation, they may fail to put forward a good argument. As a result, the accused are more likely to be found guilty.

In some cases, people may also be guilty as accused and even with a proper legal defense, being found guilty may be inevitable. Even in these cases, a criminal defense lawyer can often produce better outcomes. You may be able to secure reduced charges, fines, and sentences, for example.

So no matter the charges and situation, it’s important to find a criminal defense lawyer you can rely on. 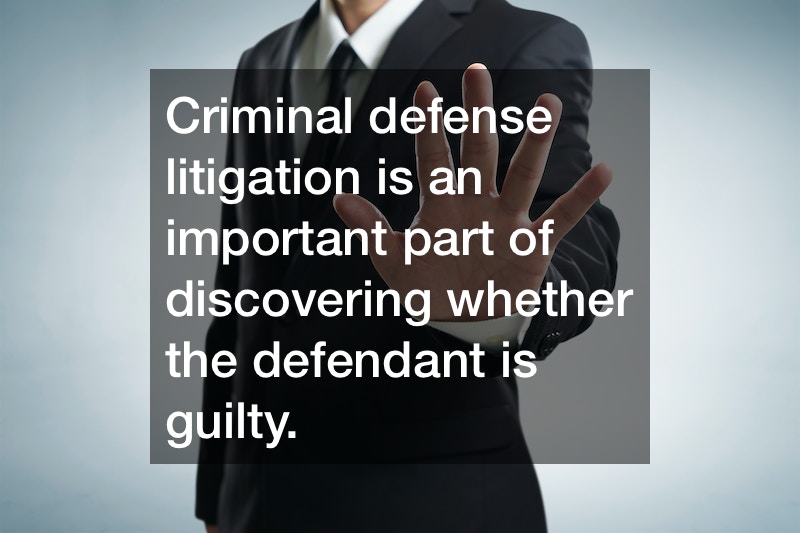