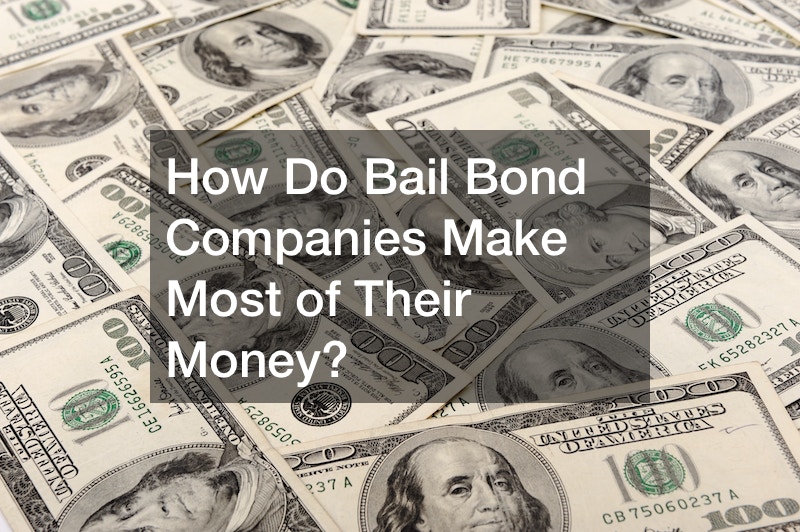 When a person gets arrested, they’ll have to pay bail to get released until their court hearing, and many people turn to bail bond companies to pay that fee. However, how do these businesses earn money? The Youtube video “How Does a Bail Bonds Company Make Money?” describes everything in detail. Let’s find out more!

Some people can’t pay their bail fees, and the best thing to do in that case is to contact a bail agent.

These people charge between 10% to 15% of the total bail amount, which might vary depending on the situation or where you got arrested. Agents will also require collateral in case you can’t pay a bond, and it can be anything such as a house, car, art, or jewelry.

That’s the only way to guarantee that someone will not skip bond and go to their court dates. However, the bond is not posted until you have paid the premium. For example, if the bail amount is $5,000, and the agent charges 15%, you or your family must pay them $750. Once everything has been signed, and the premium has been paid, the bond will be posted, and you can get released from jail.

You can check the rest of the video for more details about bail bond companies. 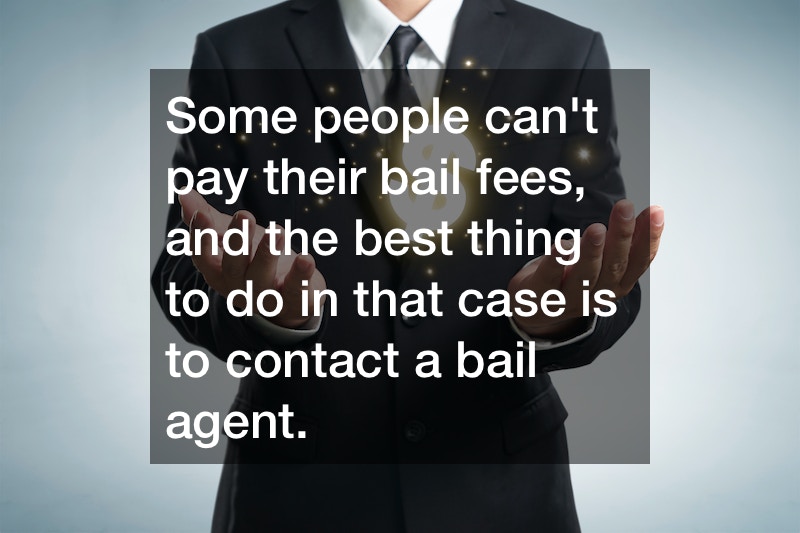